Along the exhibition itinerary, you can find archive windows, with the goal of analyze an author or a period, also comparing with other works.

DONATION ETTORE DE MARIA BERGLER, 1990
A very important core of the Fondazione Sicilia’s collection is represented by the donation of 23 works by Ettore De Maria Bergler, according to his heirs’s wishes. It consists of paintings referring to studies on light’s effects and portraits, taking on a prominent role in De Maria’s production.

DONATION MICHELE DIXITDOMINO, 1990 AND 2001
The donation of Michele Dixitdomino, desired by the artist himself, includes 36 works realized by Ettore De Maria Berglers’s pupil between 20s and 40s.

DONATION RIZZO AMORELLO, 2001
Thanks to Alba Rizzo Amorello, Pippo Rizzo’s daughter, Fondazione Sicilia can boast a remarkable collection of paintings and items, evidencing varied phases of the career of a gifted sicilian artist in the twentieth century.

The Romano La Vecchia donation has enriched the collection of Fondazione Sicilia of 18 works by Giovanni Fattori, one of the greatest exponent of Macchiaioli artistic trend, realized in the last years of his career.

The Collection of Graphic Works includes a wide range of geographic and topographic maps, landscapes and bird’s eye views of cities; a rich selection of the graphic production realized between sixteenth and nineteenth century, depicting historical events, local customs and traditions, old crafts and religious celebrations.

This voyage starts by the XVI century with portrayals of the island depicted by modern geography’s founding fathers, Ortelio and Mercatore, going through the Dutch Blaeu and the Bohemian Hollar in XVII century, until Seutter, one of the greatest cartographer of the XVIII century: a pictorial history retracing the evolution of geographic knowledge of Sicily and its cities. 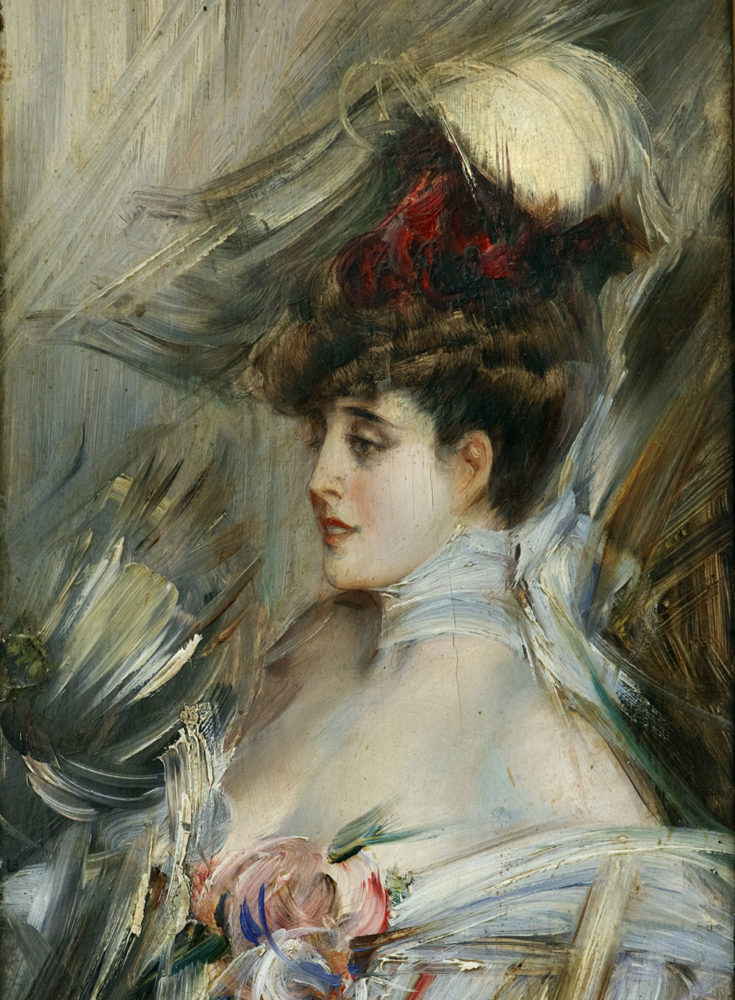 This site uses cookies, necessary for the functioning and to achieve the purposes described in the cookie policy. By closing or hiding this information, by clicking a link or button or continuing to browse in any other way, you declare that you accept its use. Read more